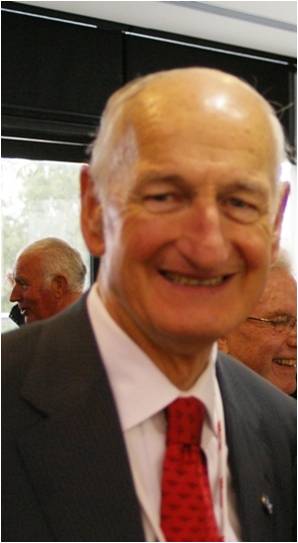 Past Rotary International President Bill Boyd from New Zealand has agreed to become our Patron for the Mount Kenya 2015 ANZAC Day Centenary Climb.

Bill Boyd is a member of the Rotary Club of Pakuranga Inc, Auckland, New Zealand and was Rotary International President in 2006-2007.

At the opening plenary session (17 February 18, 2006) of the Rotary International Assembly incoming president William B. (Bill) Boyd announced his theme: “LEAD THE WAY”. 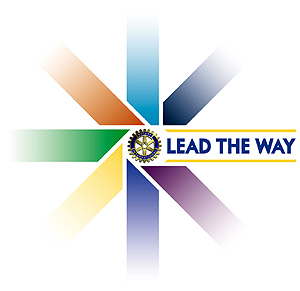 Governors-elect greeted this announcement with a standing cheering ovation as Boyd stated, “This will be my theme and an affirmation of my belief in the power of Rotarians to change the world, one positive act at a time.” He concluded his remarks by saying, “As Rotarians, we are not content to let matters stay the way they have always been in our clubs or in our communities. We are not content with the status quo, and we do not look at a problem only to say someone else will solve it. We are the ones who ask, ‘Why not us?’ We are the ones with the skills and the desire to build a better future. And we are the ones who must  “Lead the Way”

PRIP Bill Boyd paid us a visit to our booth in Sydney. 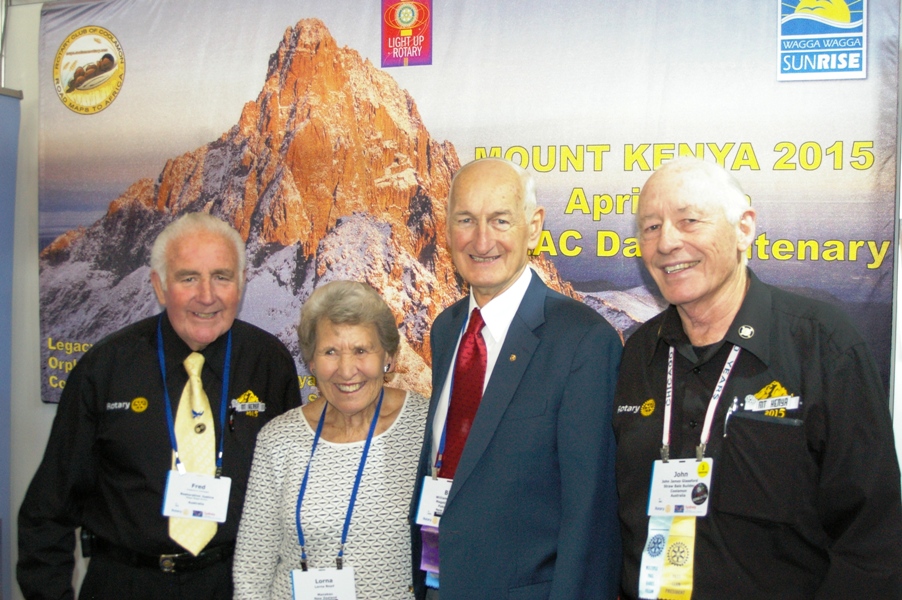