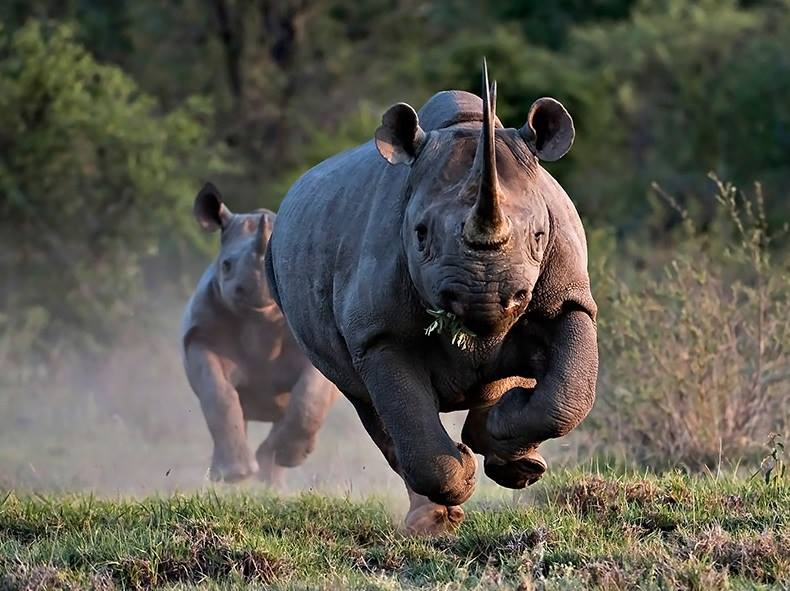 After breakfast drive to Lewa down conservancy, On arrival you will be met at the gate by the camps vehicle and drive to Lewa Safari Camp for check –in and lunch, The Lewa Safari tented camp consists of a central cedar wood cottage, housing the dining room, lounge and bar, while guest accommodation is in tents on raised platforms and under thatched roofs. Each tent has electric light, en-suite bathrooms and large double beds. The camp overlooks a floodlit waterhole, Enjoy the activities offered at the Camp, Dinner and overnight at Lewa Safari Camp LDBB

After breakfast, whole day at Lewa Down Conservancy enjoying the activities offered at the camp, all meals dinner and Overnight at Lewa Safari Camp LDBB

After breakfast, whole day at Lewa Down Conservancy enjoying the activities offered at the camp, all meals dinner and Overnight at Lewa Safari Camp LDBB 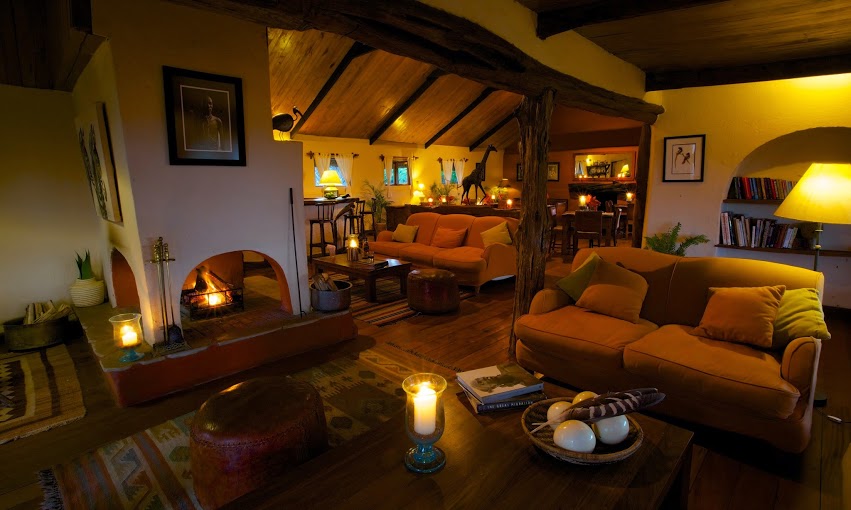 Lewa is home to some of Africa’s critically endangered species, notably the black rhino and Grevy’s zebra.  The Conservancy has been hugely successful in conservation of the native black rhino and the resident population has grown at an impressive 6% per annum.  Lewa plays a crucial role in rhino conservation in Kenya, facilitating the translocation of its rhino to new or previously inhabited areas and providing technical expertise to established and new rhino sanctuaries. 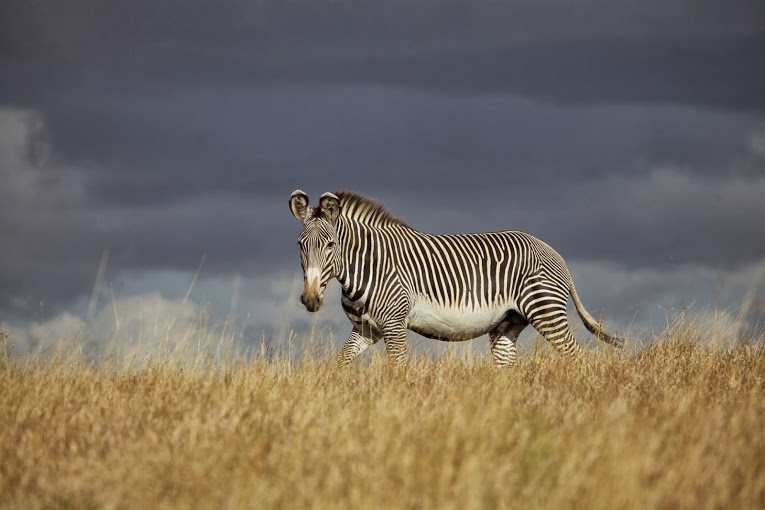 Lewa’s Grevy’s zebra population, at approximately 380 individuals, is the single largest at any one place in the world. With less than 3,000 left in the wild, the Grevy’s zebra is the world’s rarest zebra and the second largest equid.  Lewa’s Research Team carries out important monitoring and research to inform management decisions on Grevy’s zebra conservation.