Well March 8th came and we had a great day at The Rock in aid of the Mount Kenya 2015 ANZAC Day Climb.  We had a good roll up from Coolamon Rotary, Wayne Lewis drove the Rotary Caravan out to The Rock to provide tea and coffee.  The Henty Rotary Club put on the BBQ for breakfast and lunch and then the Kenyans turned up to cook Nyama Choma from the goats that Wayne had provided.

Thanks to all the challengers and especially the Henty Rotary Club who did a great job. Here are some photos from the day at The Rock! 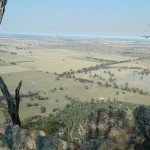 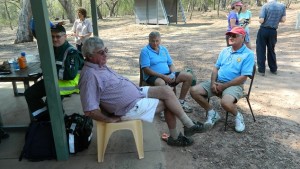 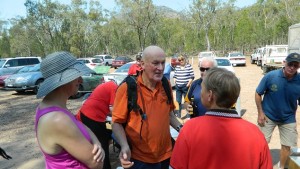 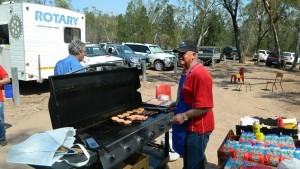 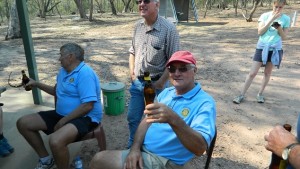 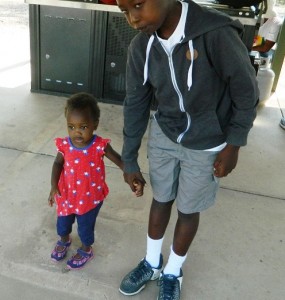 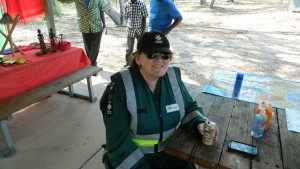 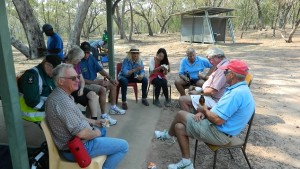 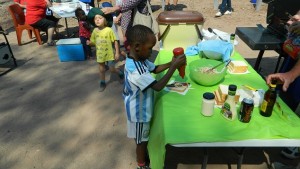 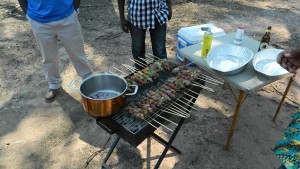 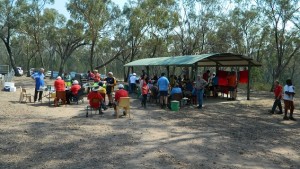